About The Unseen Lagos Documentary Project

The Unseen Lagos is a Documentary Photography Series by Google’s No 1 Wedding Photographer in Nigeria – Tonydoo Visuals #TheUnseenLagos attempts to document the hidden, beautiful, secret, scary and the unseen parts of the city of Lagos to people who rarely take note of how beautiful the city is due to their everyday work, life and day to day activities.

The project involves a bi monthly tour and exploration of some parts of Lagos which currently houses over 25 million people constantly engrossed in their day to day hustles and activities and never get to see or appreciate the hidden beauty in the structure, architecture, environmental, and physical features of the Most Industrialized State in the most Populated Country in Africa

The First Edition of The Unseen Lagos

The first edition was tagged UnseenLagos1.0 whereby the project team, led by CEO Tonydoo Visuals, Anthony Olanrewaju ( Doctor of Photography) along with the students of his Photography School decided to take on Lagos and create beauty and art.

How It All Happened – The Unseen Lagos 1.0

Convergence point was at Tonydoo Studios in Palmgrove area of Lagos at about 12 noon. We had a brief stopover at a restaurant in Ilupeju where students of the class got drinks, food and fuel for the journey ahead. 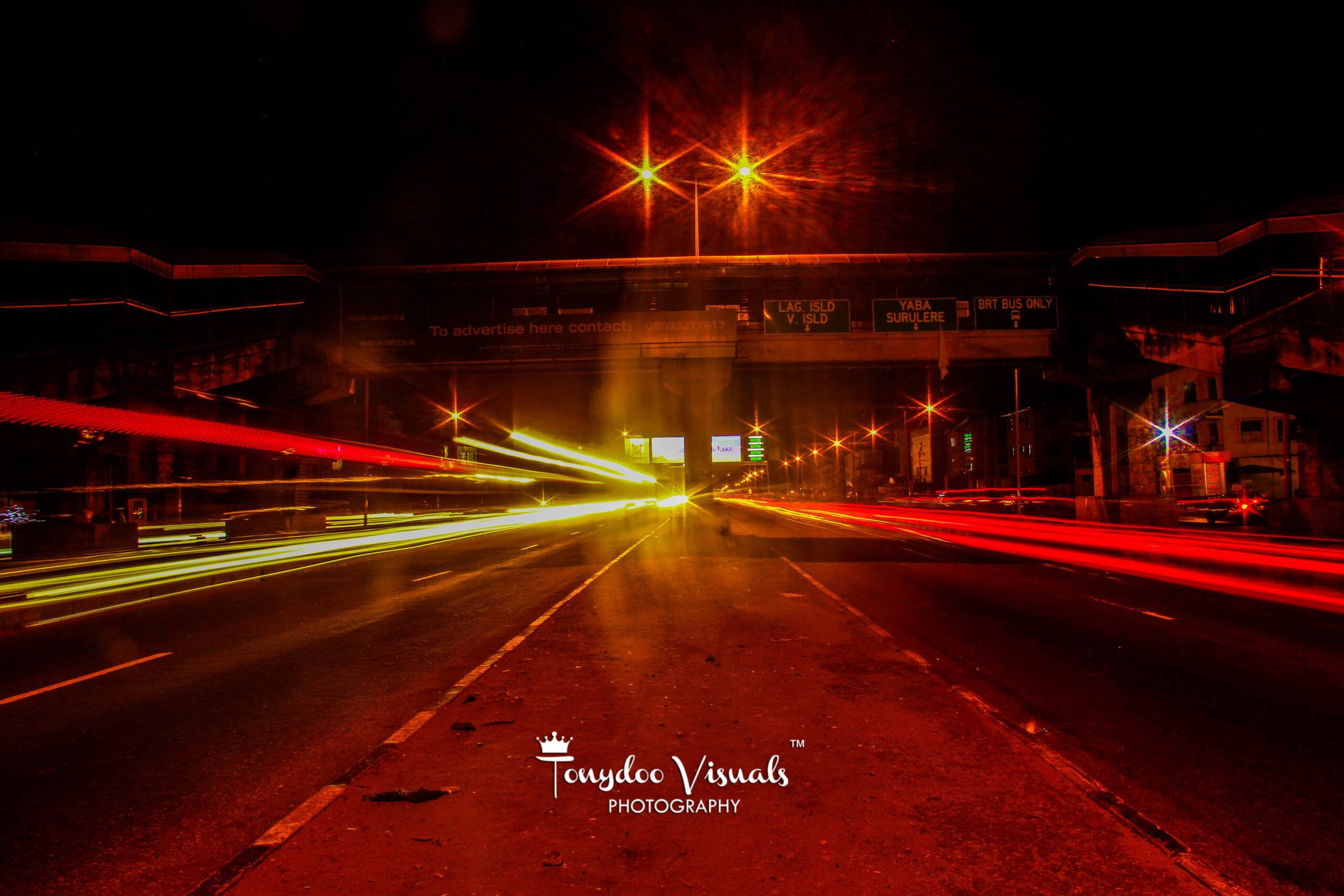 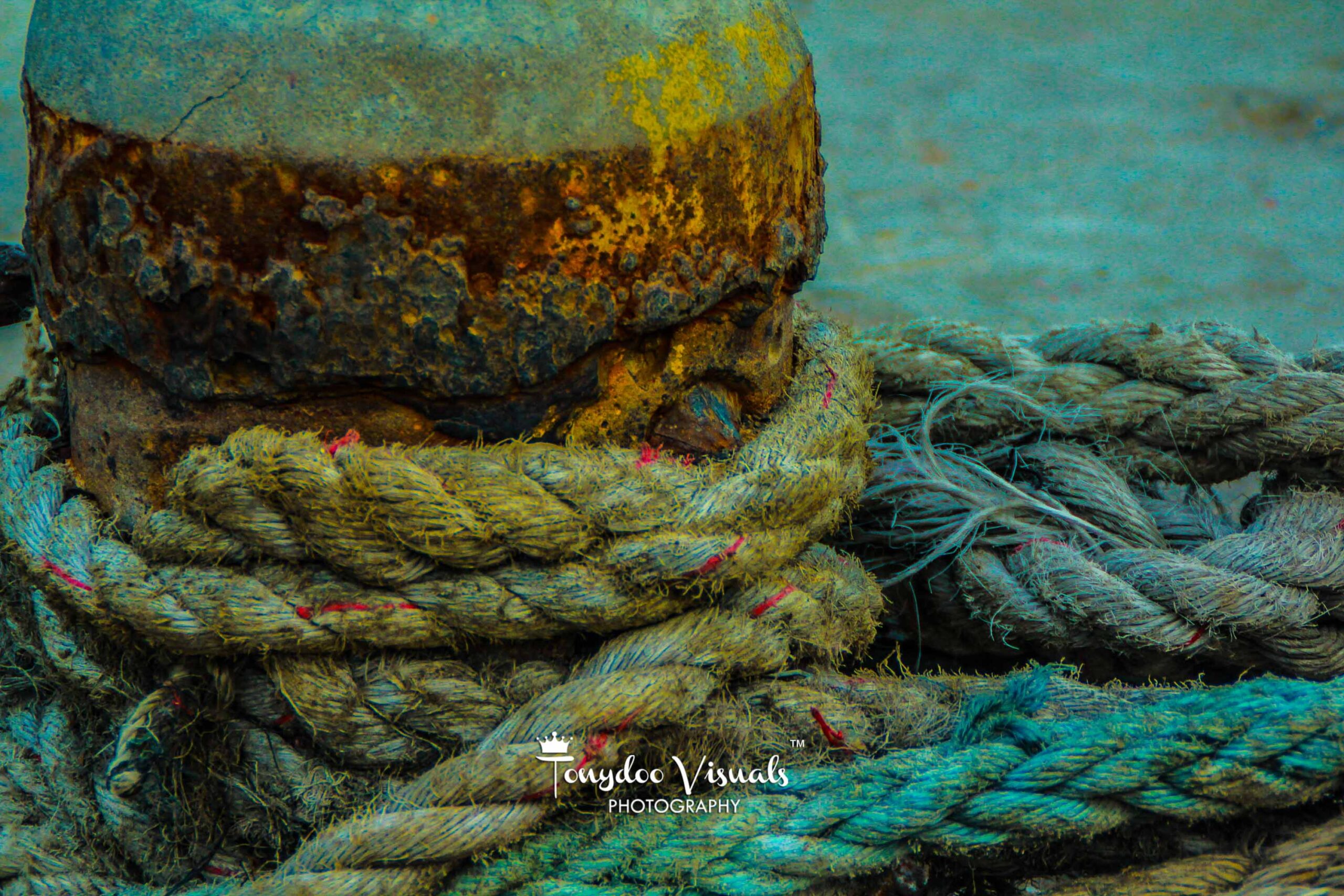 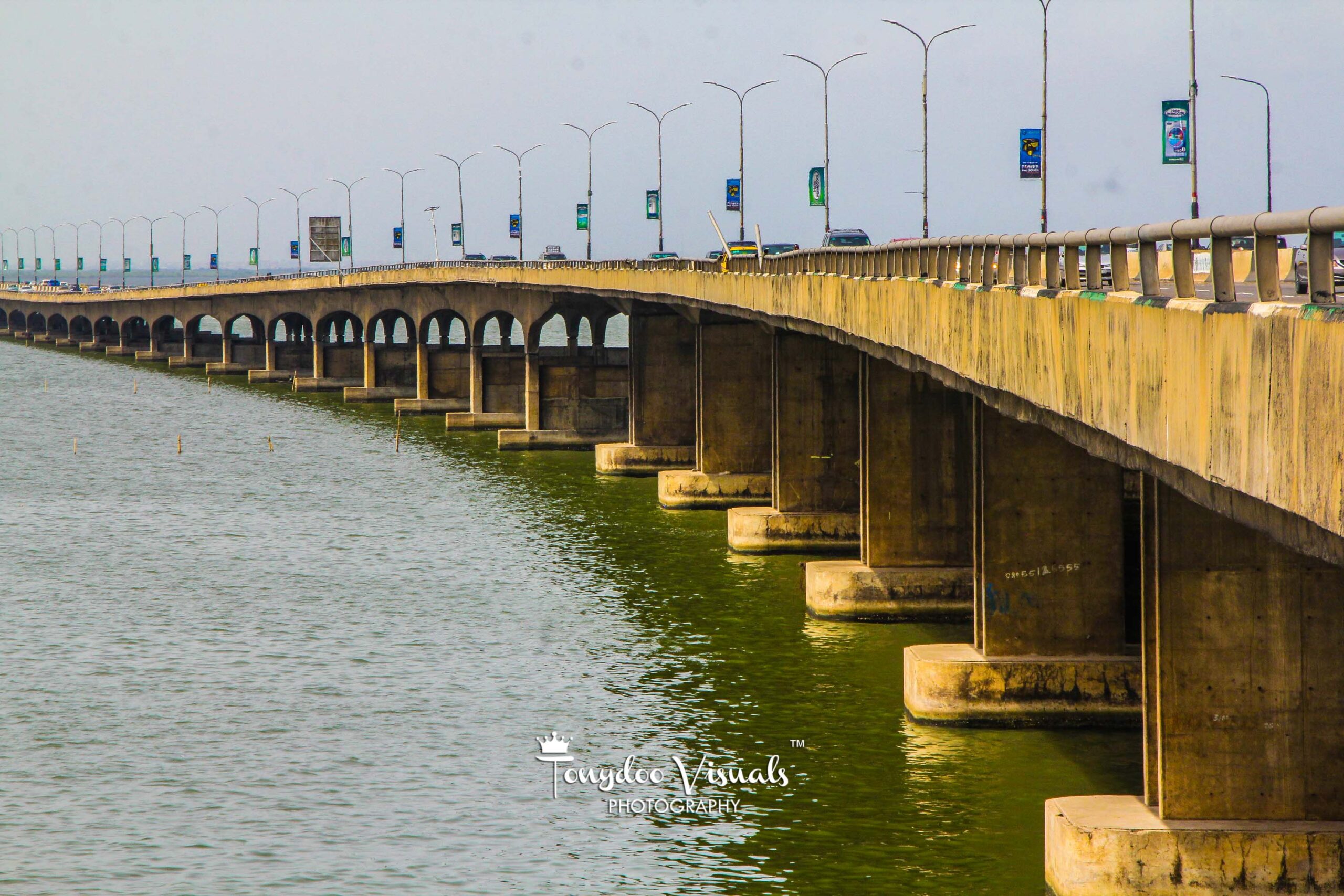 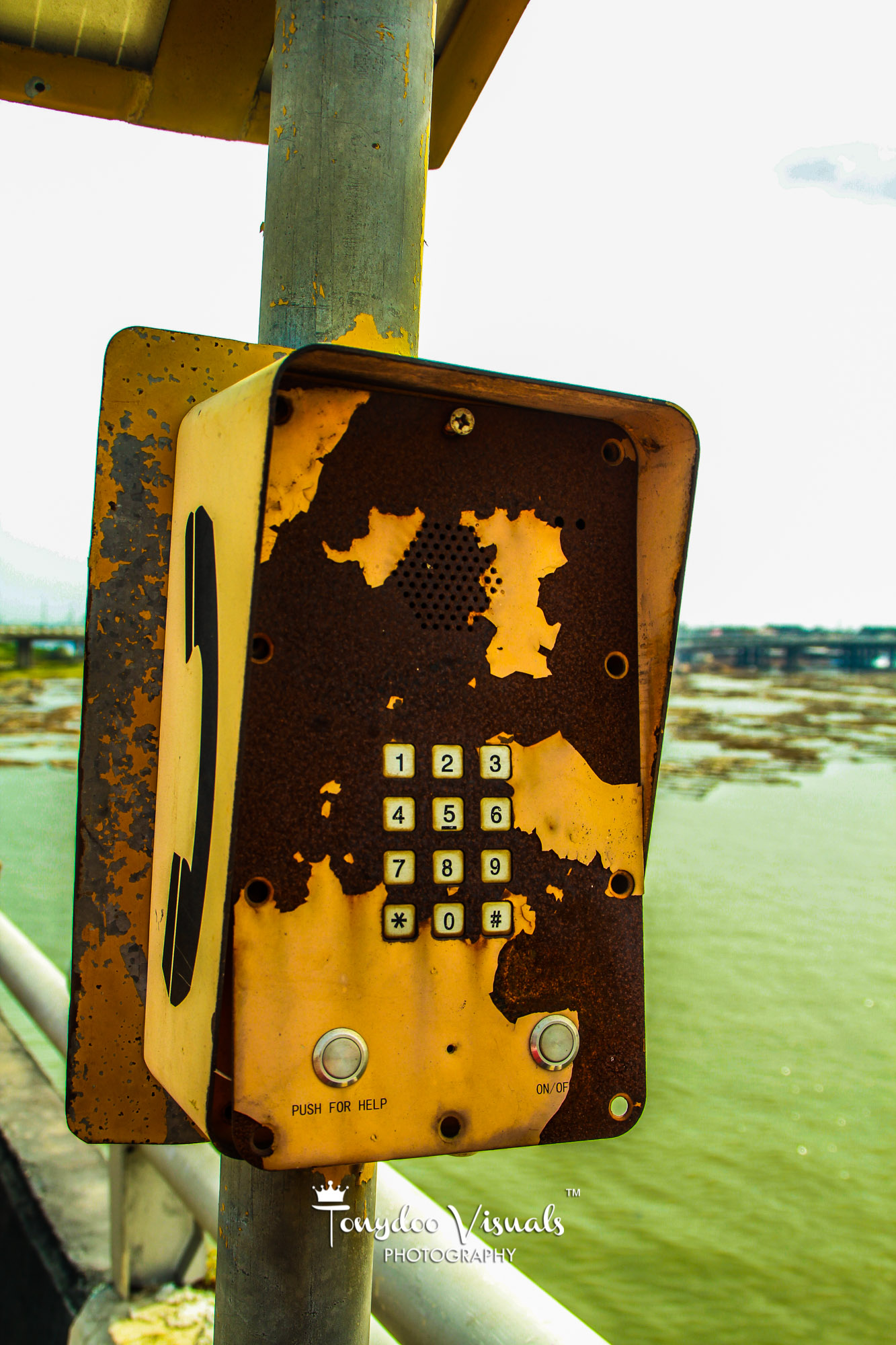 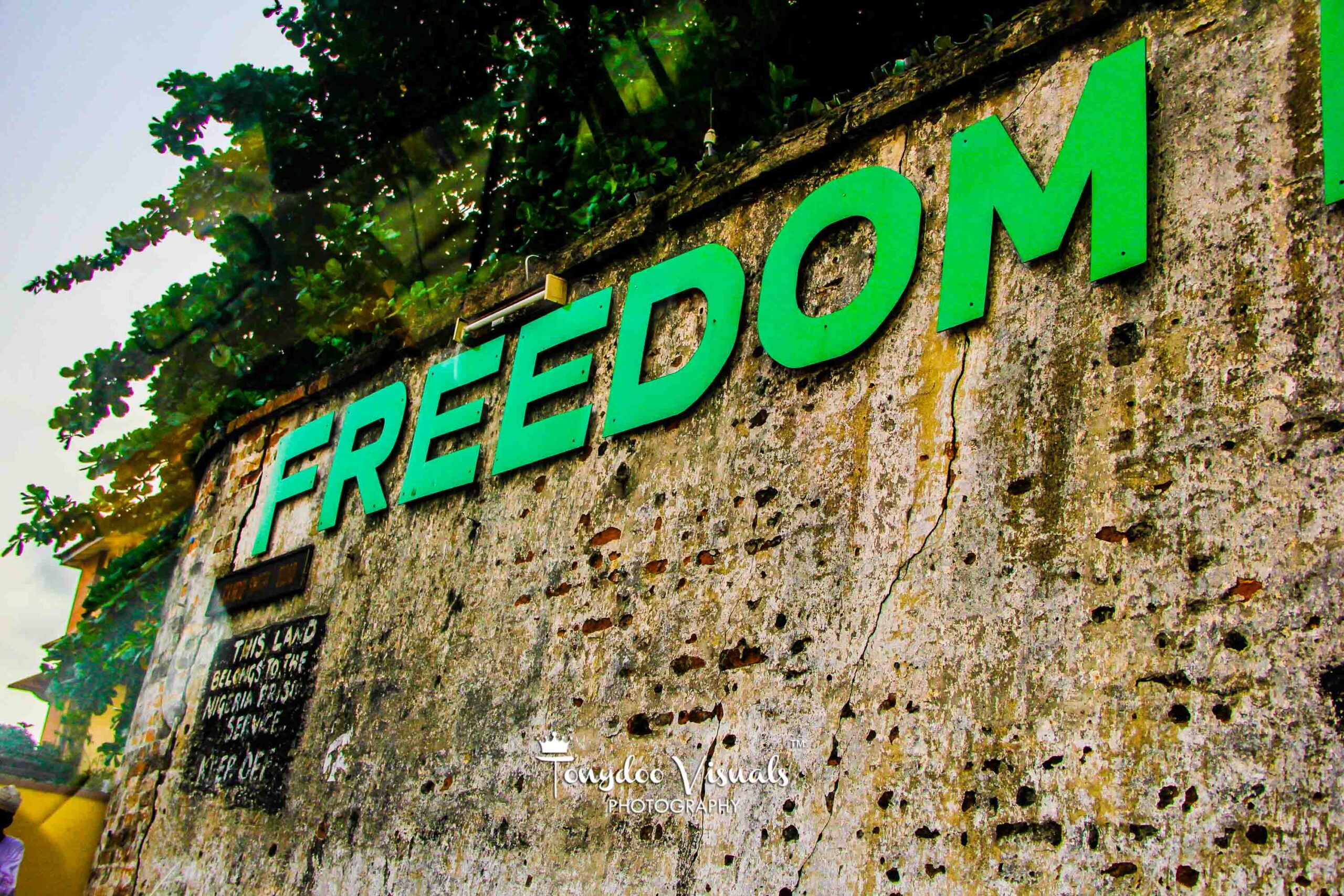 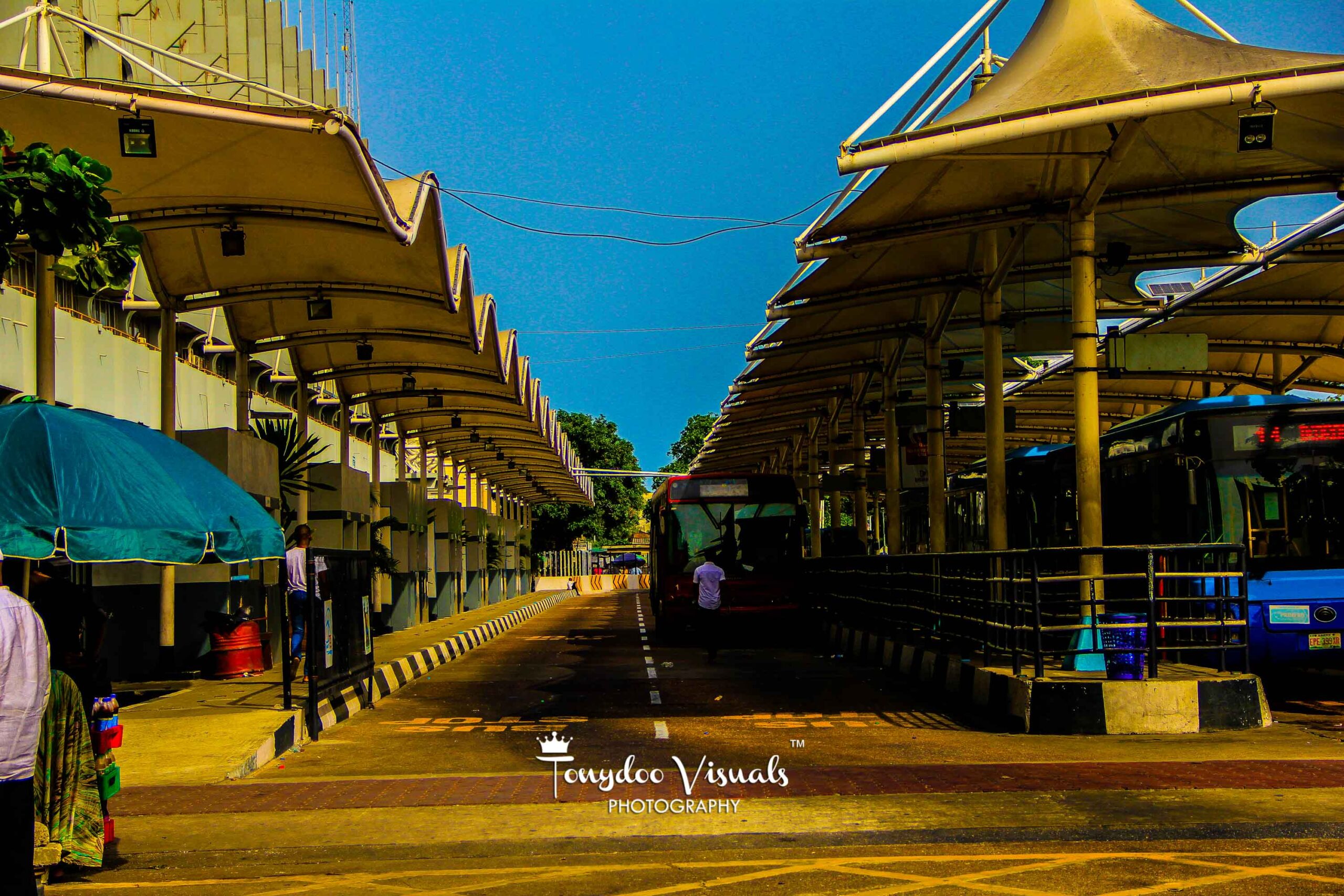 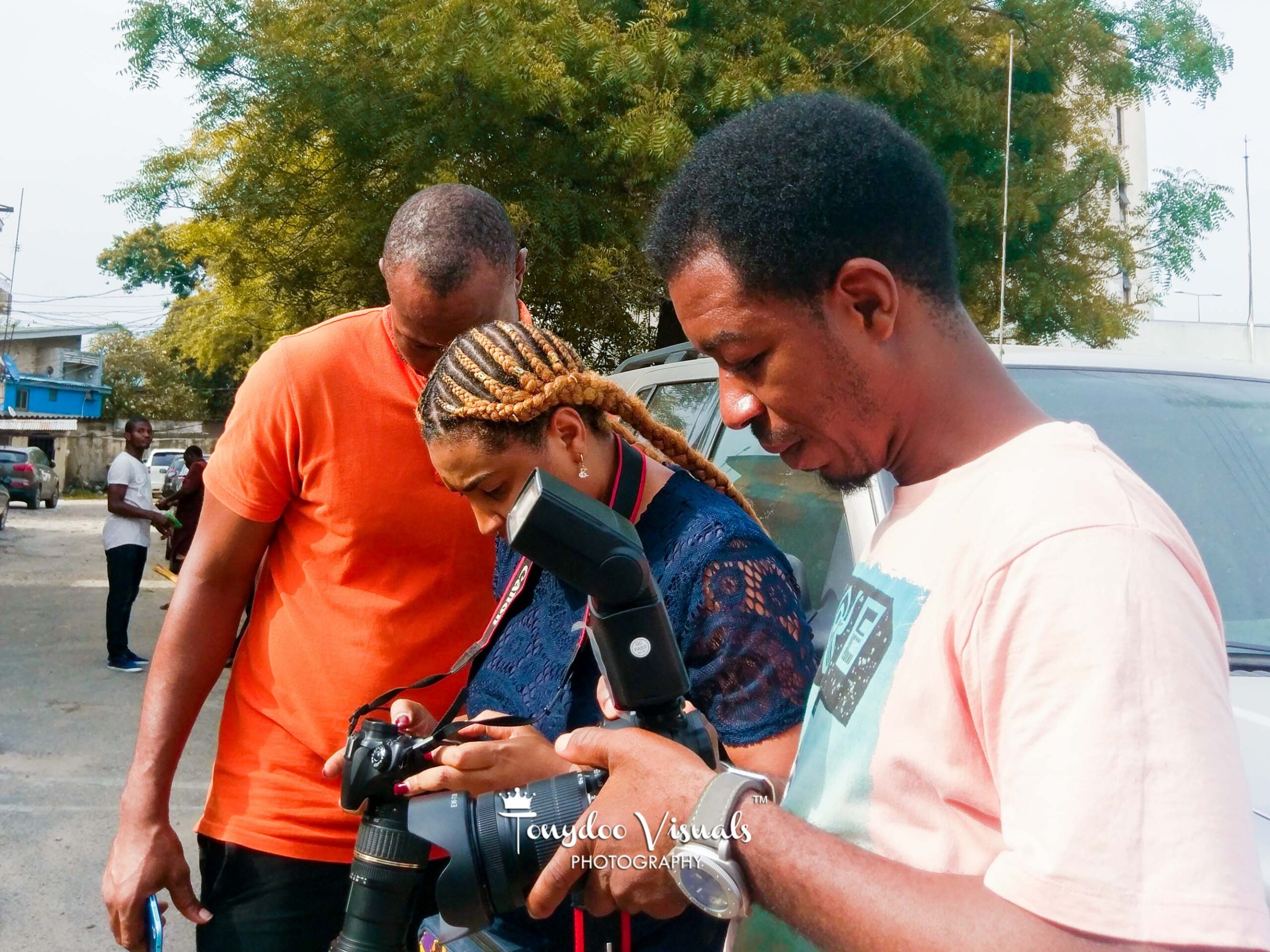 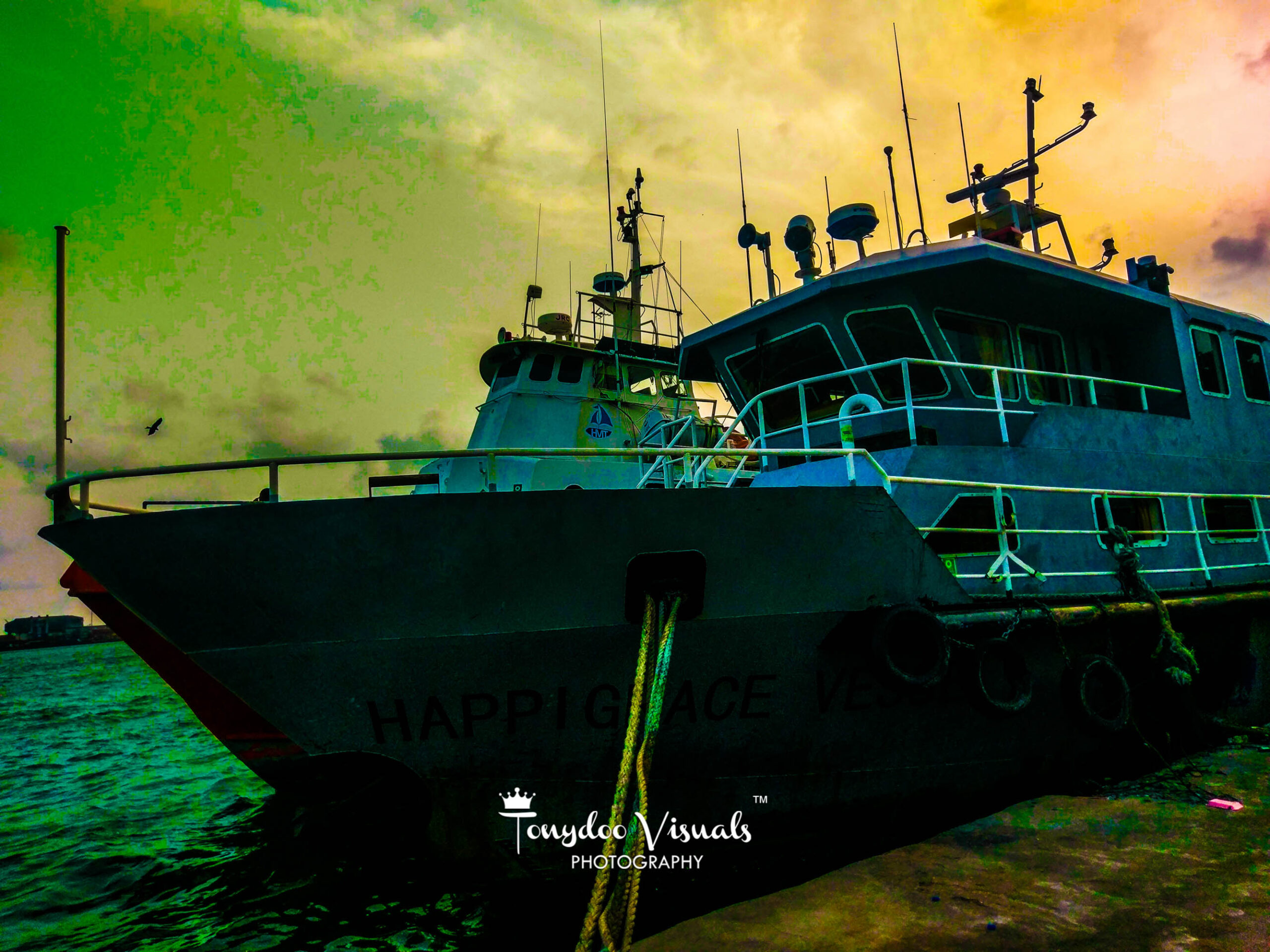 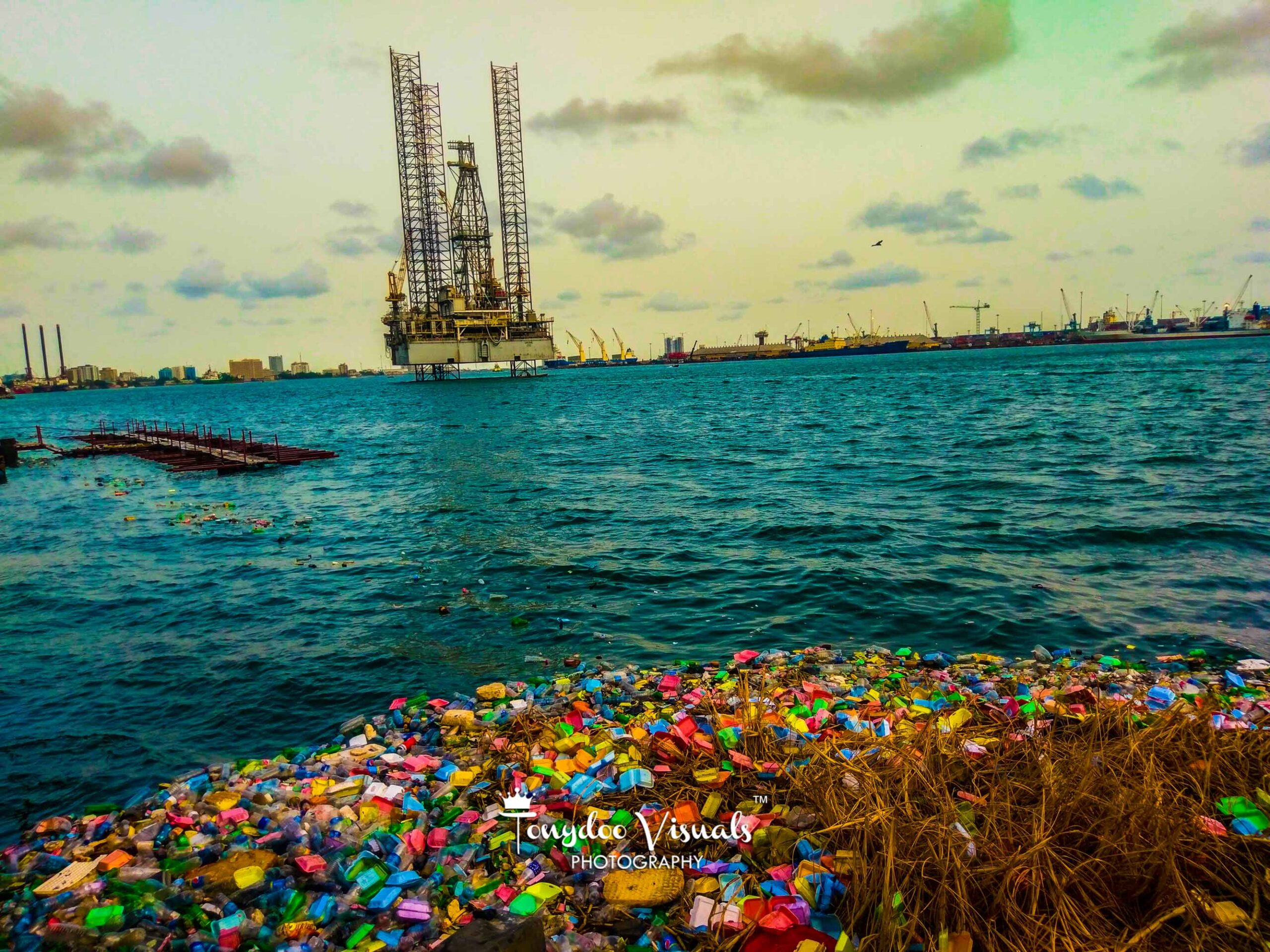 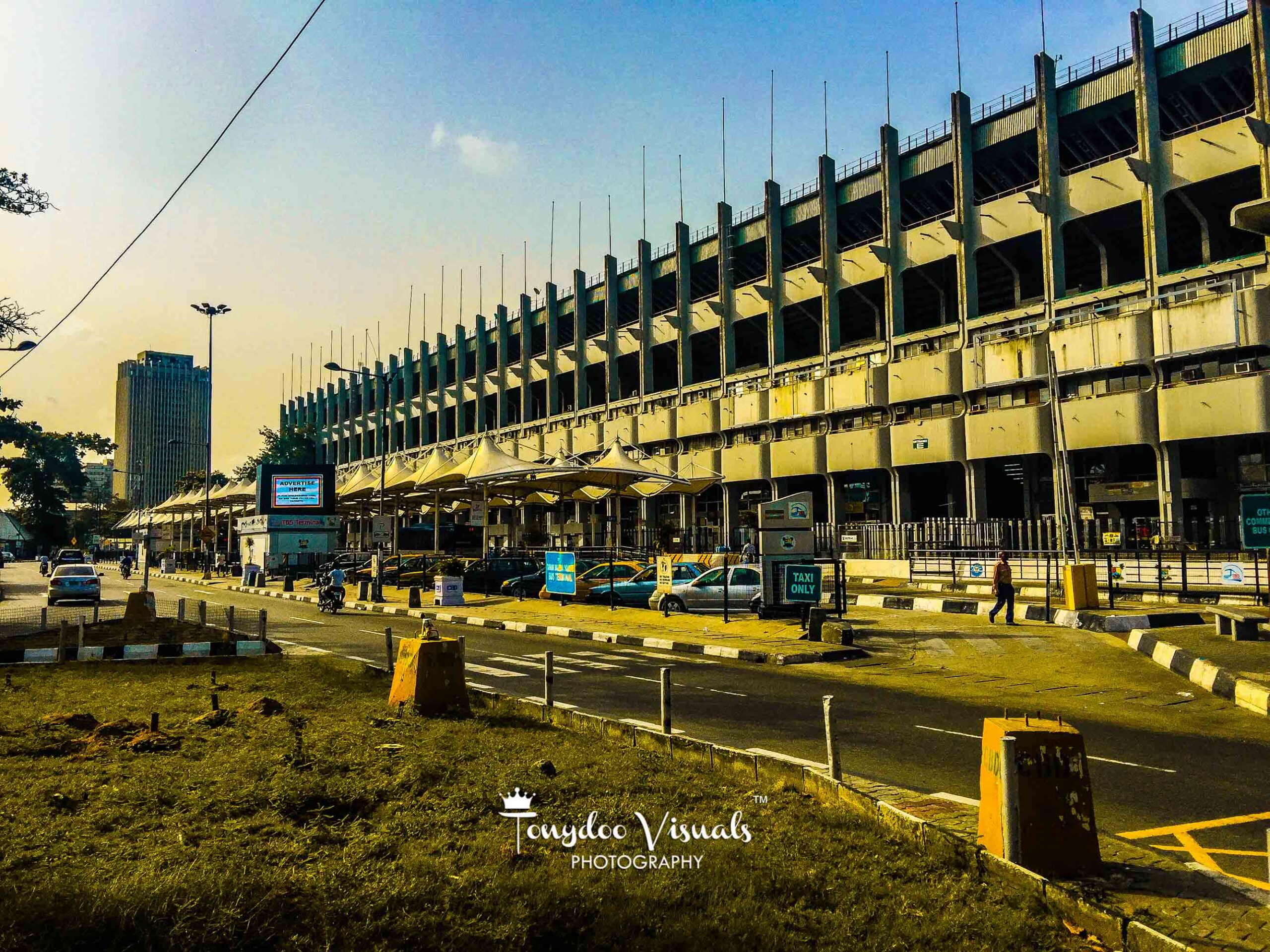 When interviewing students of the photography school, everyone of them liked the trip and clamored for the Institute to organize more of this in the nearest future. Listen to what they have to say about their experiences in the video below.

Watch the Highlights of the Trip in the video below. Edited by TripleFour Visuals.

The experience was a very pulsating one. There was a time we stopped and decided to take images of the third mainland bridge, with fast moving cars and the sea directly below and us. It was fun, exhilarating and very interesting.

Version 2.0 comes up soon. You should be on the lookout.

We plan to extend this to other parts of the country, where we will categorically select an interesting city and decide to photograph the city over a certain period by the team at Tonydoo Visuals. Interested parties or organizations who are interested in sponsoring or partnering with us can send a mail via hello@tonydoovisuals.com

(Sign up and Get FREE backdrop, Reflector & Photography Software Kit)